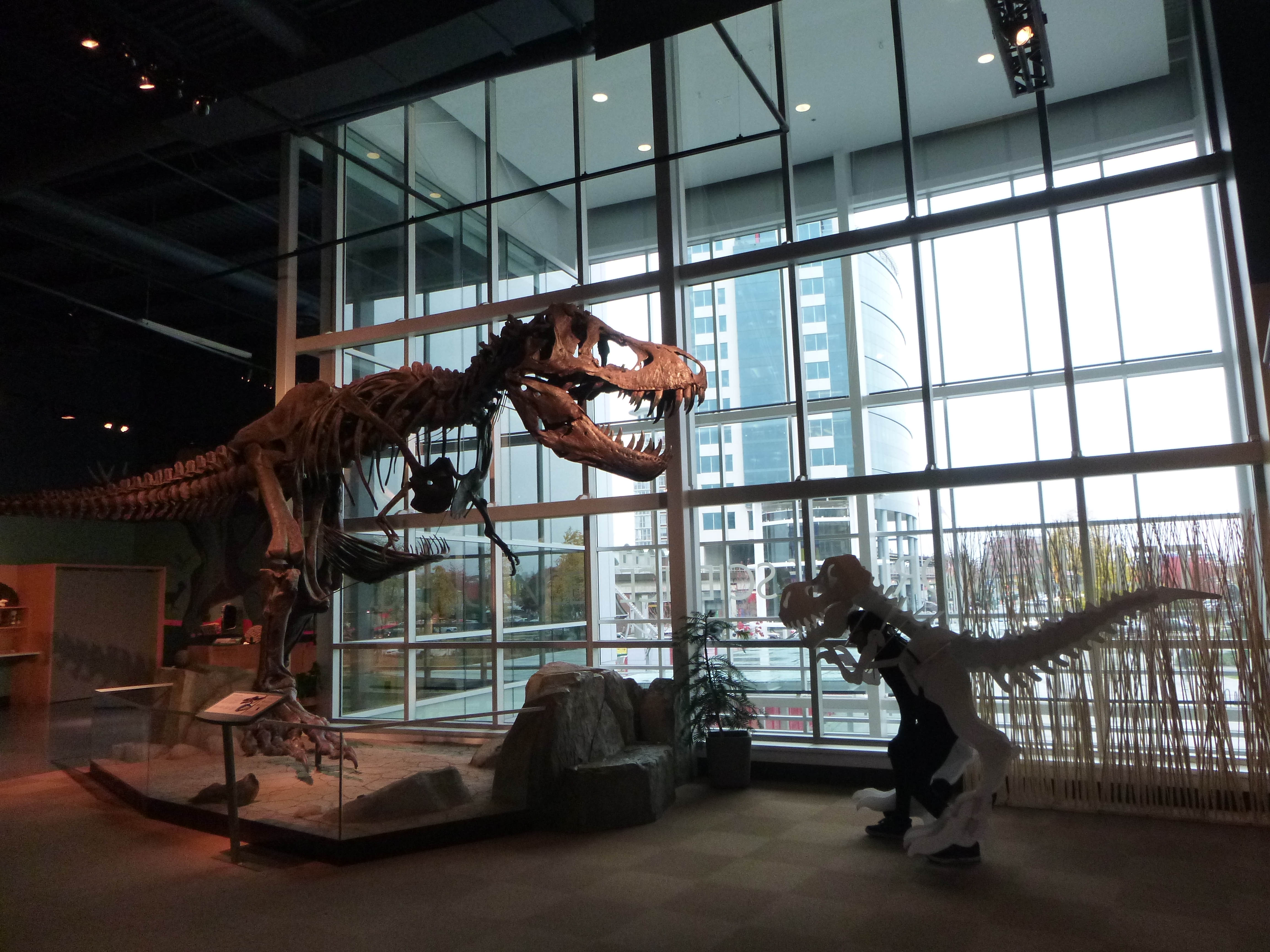 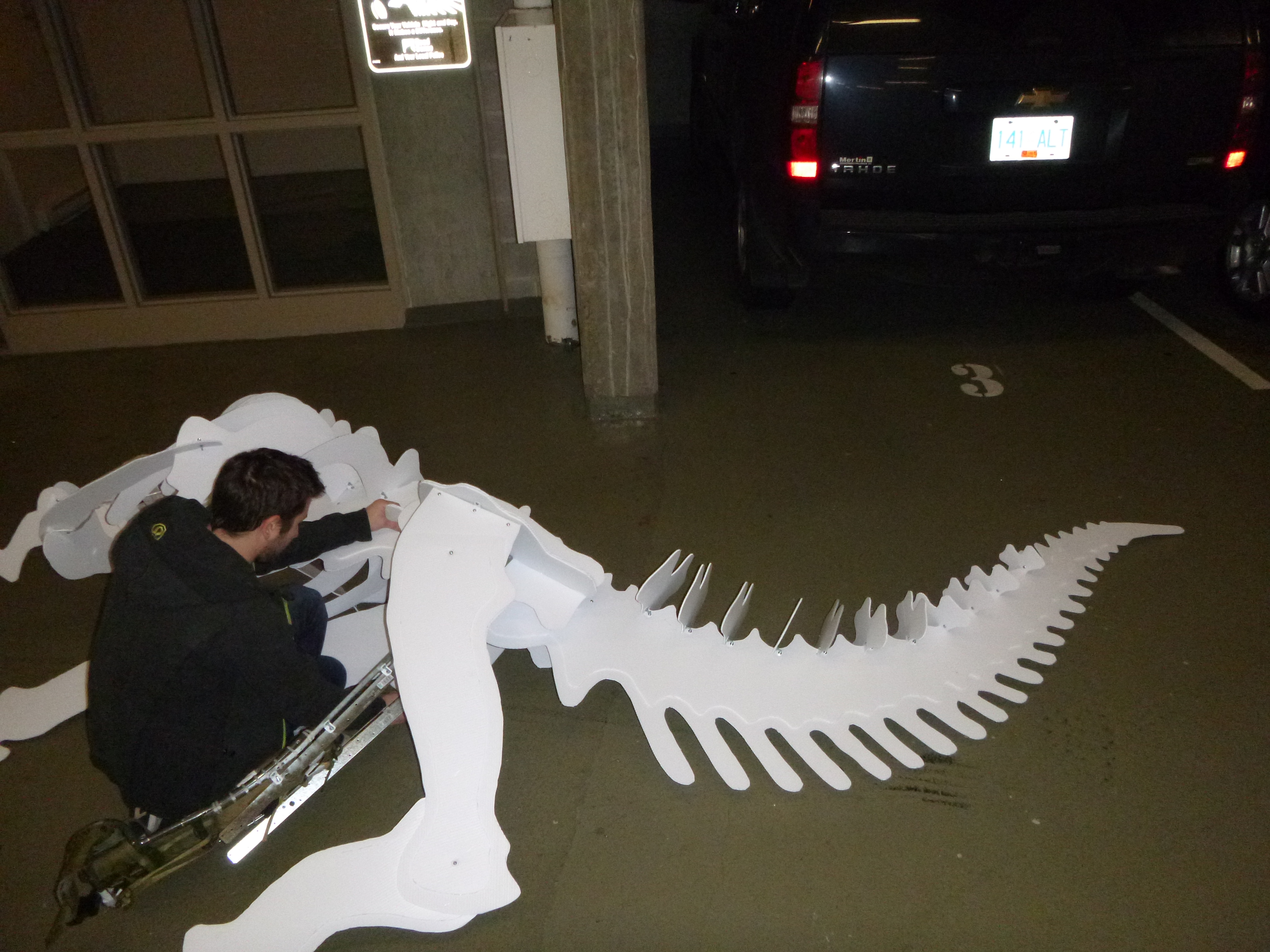 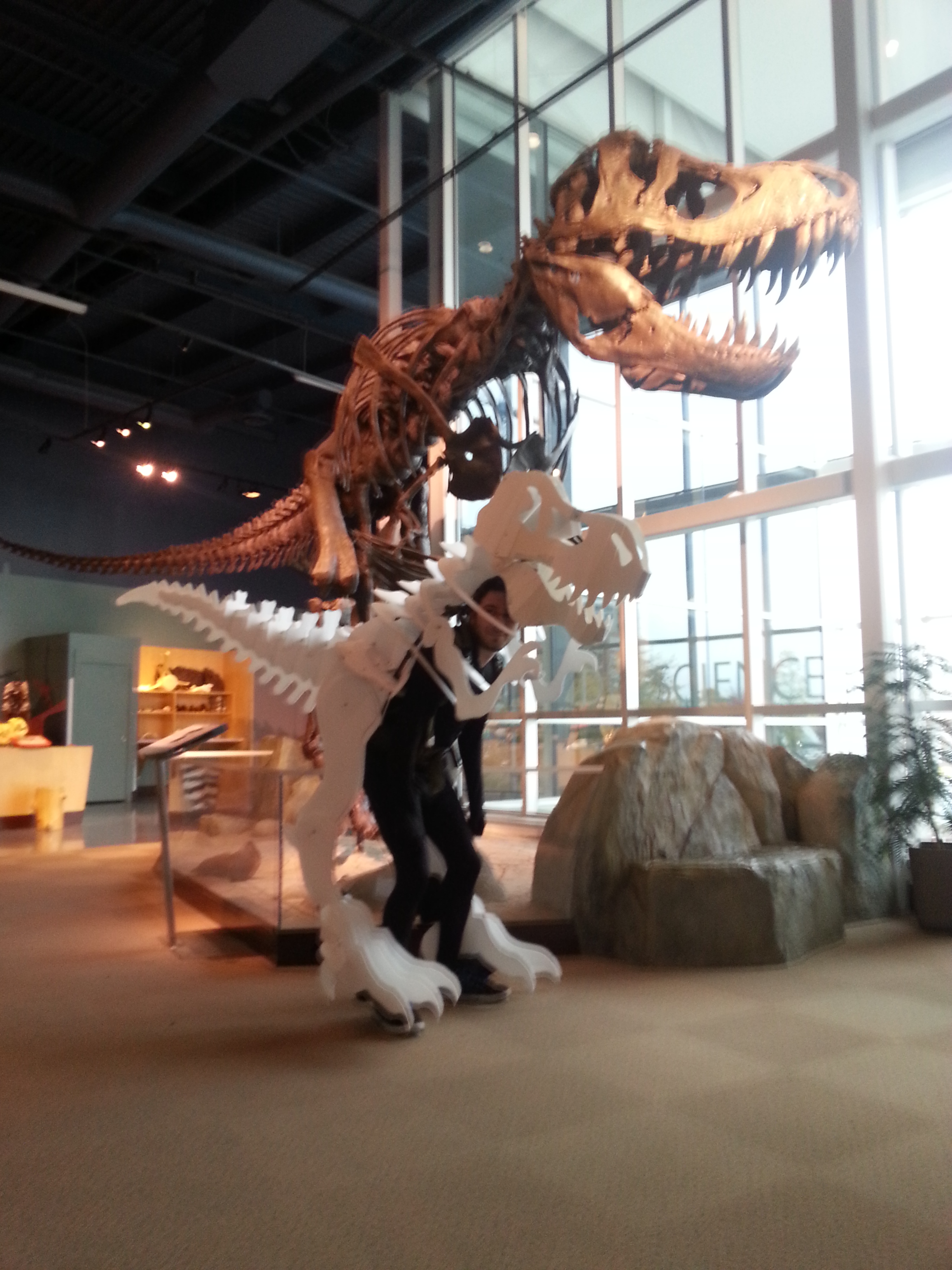 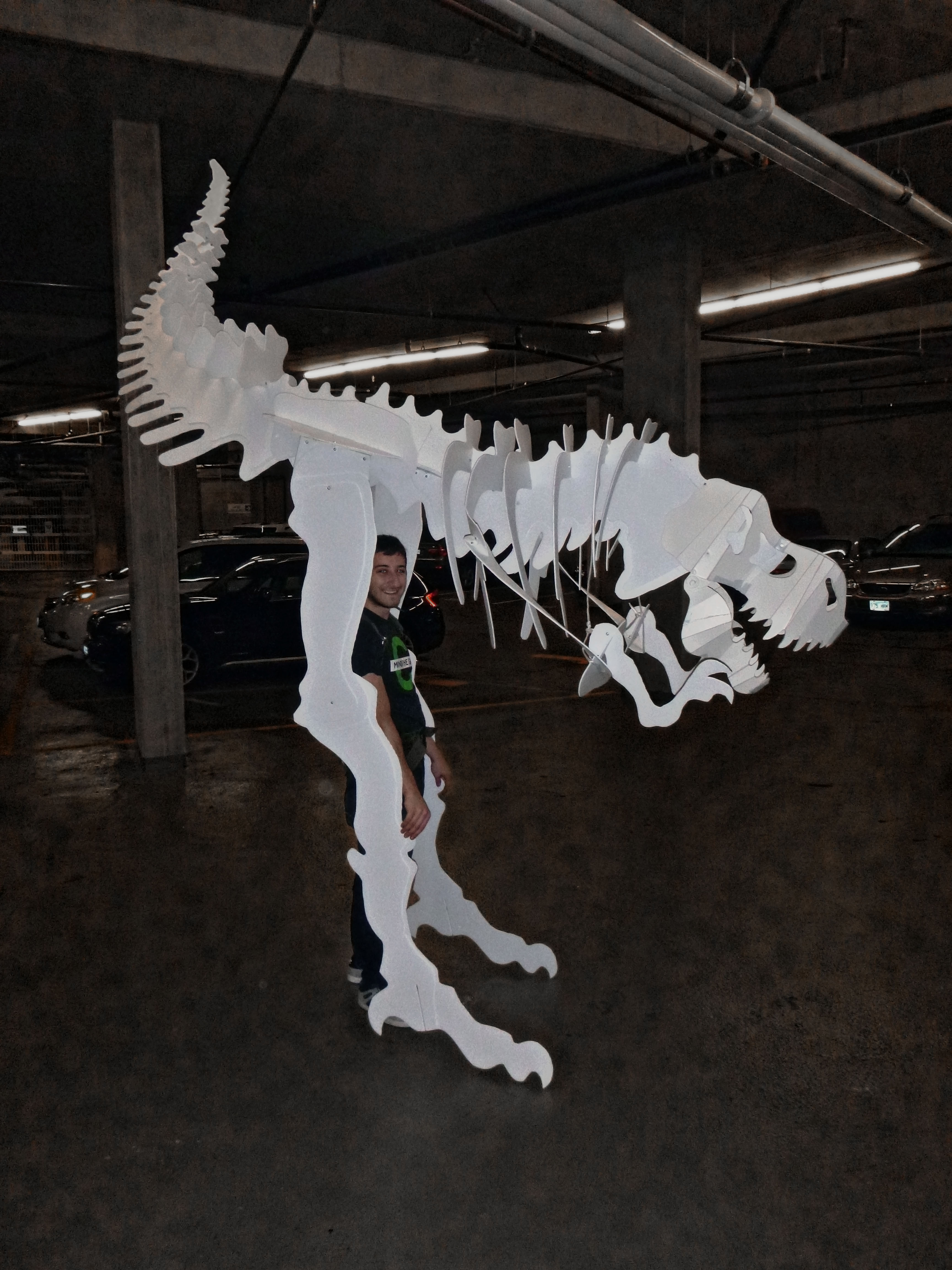 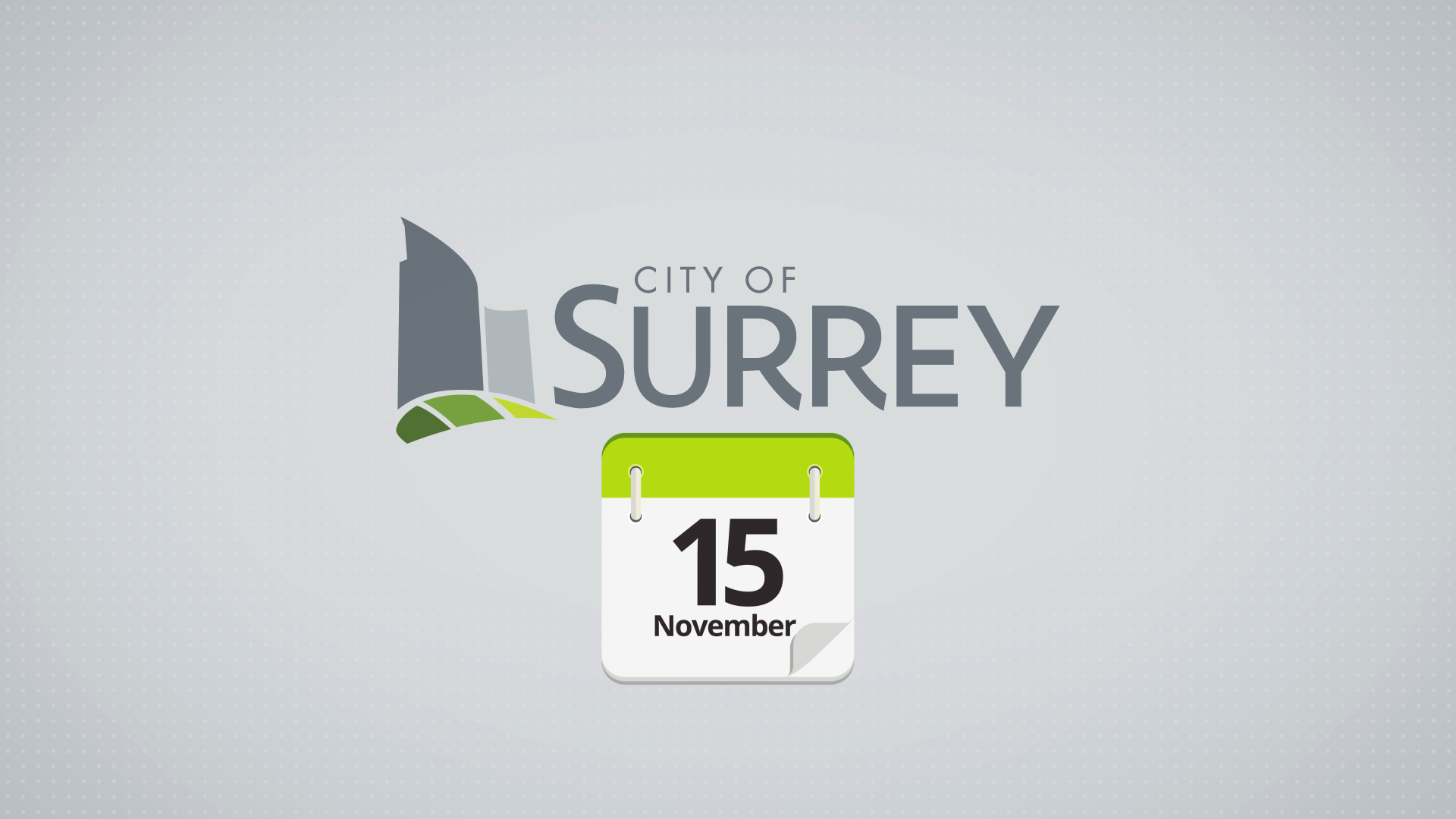 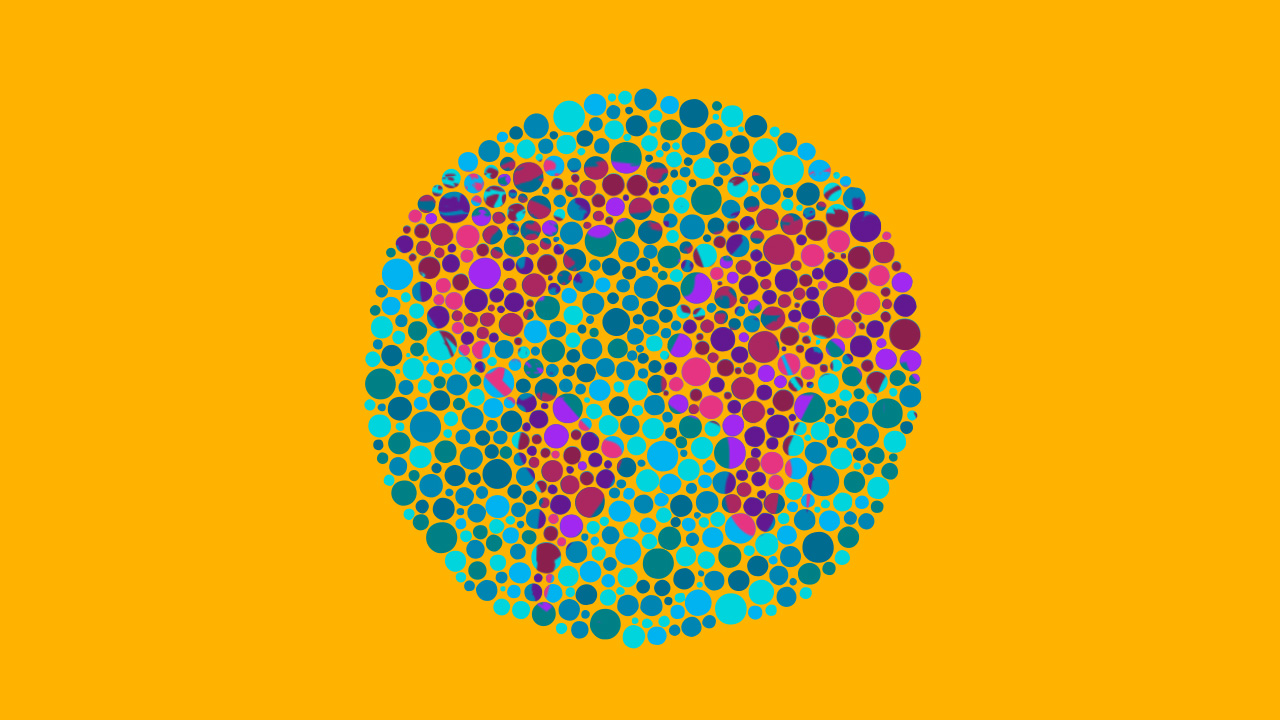 Originally built in 2012, this costume started out very large and cumbersome. For the 2013 build, I re-used parts of the original to build a smaller, more agile dinosaur. T-Rex 2.0 featured moving legs that walk as I walked, a spring loaded jaw that could open and bite as well as more controllable and organic movement.

With T-Rex 2.0 I won $1000 as well as a scholarship at Emily Carr. I also got to go to Vancouver's Science World and take pictures with an actual Tyrannosaurus Rex skeleton. Special Thanks go to The Aquabus for chauffeuring around a dinosaur on a boat.