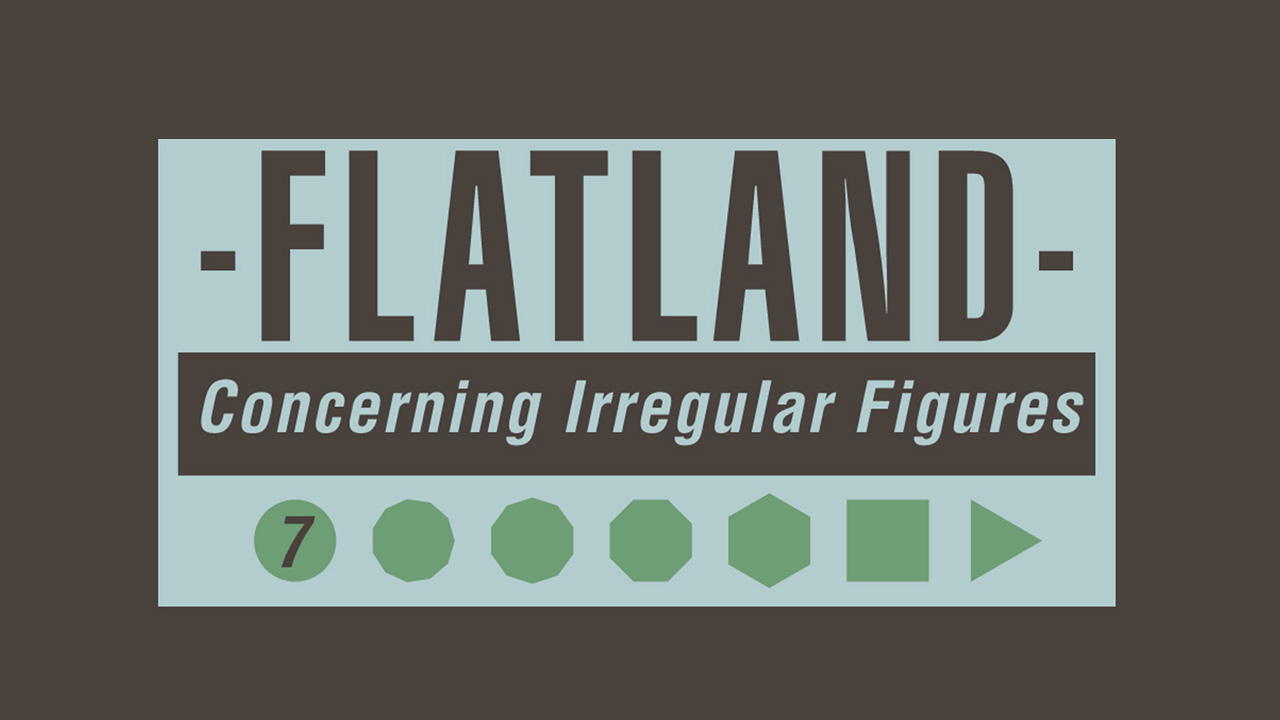 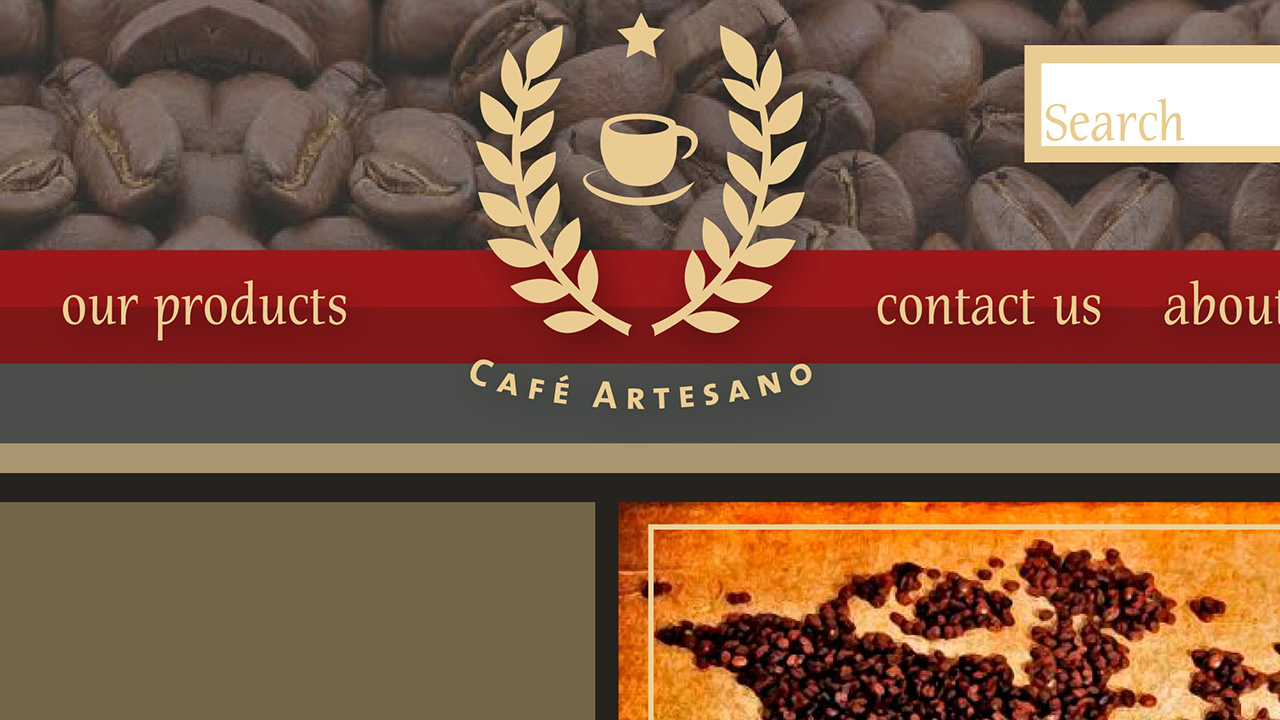 Modeled in Cinema 4D after the actual glass awards given out at the 2012 APEGA Summit Awards, this award was used on-screen at the award ceremony. The particles were done in AE using particular. APEGA (formerly APEGGA) recognizes the work of Engineers and Geo-scientists in Alberta.